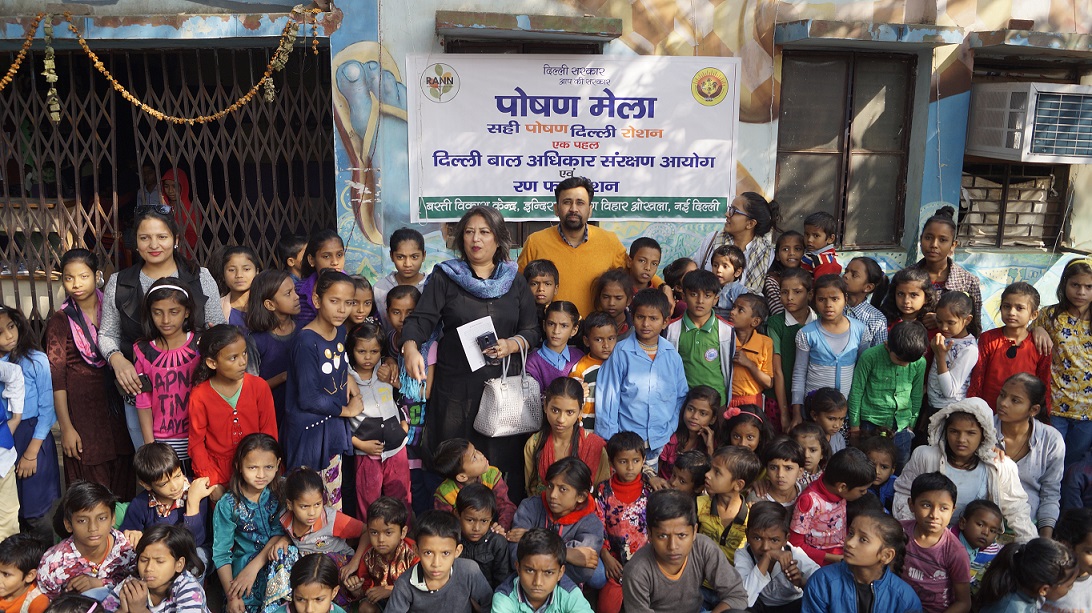 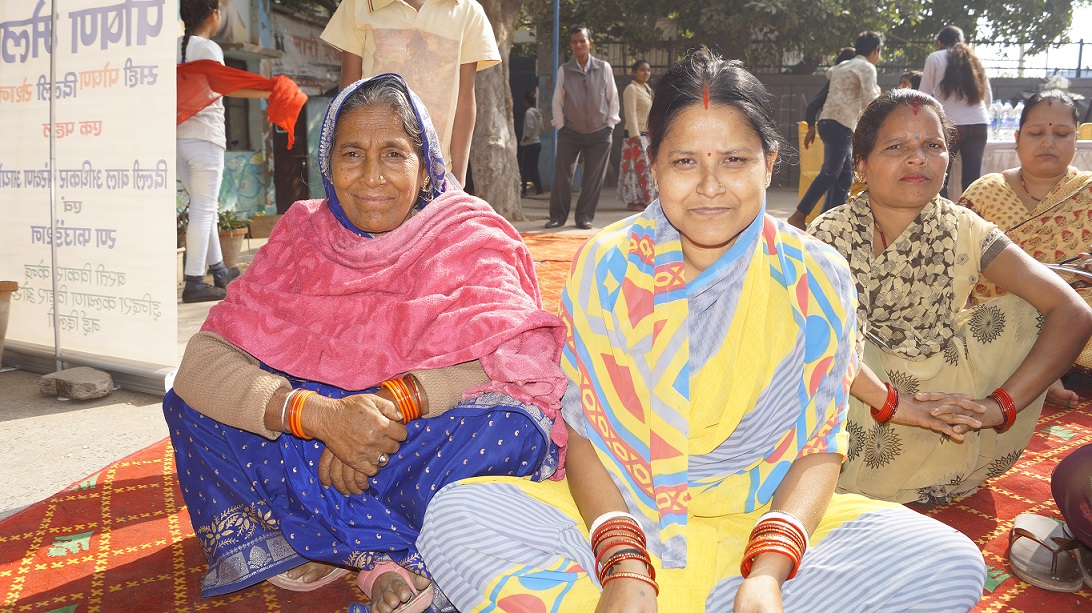 We are guilty of many errors and many faults, but our worst crime is abandoning the children, neglecting the fountain of life. Many of the things we need can wait. The child cannot. Right now, is the time his bones are being formed, his blood is being made, and his senses are being developed. To him we cannot answer ‘Tomorrow’, his name is today. — Gabriela Mistral

Project Poshan India has the maximum number of malnourished children in the world – 1 in every 3 children are malnourished. The situation is extremely critical because the effects of malnourishment are irreversible if they occur at a young age. If not death, it leads to permanent disabilities that render the children ill for the rest of their lives.

Malnutrition in India has become a situation that haunts the lives of millions of children. Among the 472 million children (2011 census), a whopping 97 million are anaemic and undernourished. For children five years or younger, close to 40% (actually 38.7%) are stunted (below normal height for the age), 19.8% are wasted (underweight and short) and 42.4% are underweight. The data-set revealed by the latest NFHS-4, states that nine out of the 11 states surveyed have not been able to reduce the rate of Infant Mortality even by 2 points annually. And that, 40 out of 1000 infants don’t get to celebrate their first birthday.

To raise the health and nutritional level of malnourished children below ten years and expectant mothers.

To reduce the number of children falling under highly malnourished zone and low weight and malnourished births.